The following entries are taken from the Glen Ridge Heritage Book which was published in 1977 as the culminating project of a year-long celebration of America’s Bicentennial. The Glen Ridge Historical Society was founded soon after its publication.

Before recorded history, the place today called Glen Ridge was known to the Indians. The Yantecaw, a sub-tribe of the Lenni-Lenape, encamped in the vicinity of Brookdale Park on the upper edge of our Borough, while two well-defined Indian trails crossed the area. Washington Street follows the old Nishuane Indian trail, Glen Ridge Avenue and that part of Bloomfield Avenue paralleling the Glen were used by tribes on their journey between the Passaic River and the territory to the west. […]

In researching the earliest residents of Glen Ridge, the task of gathering information on the man believed to be one of the first residents of the Borough, Abijah Dodd, logically fell to his great-great- great grandson, Howard S. Dodd, Jr., of Inness Place. In preparing the material on his ancestor, Dodd made copious use of one of his family treasures, the Dodd Genealogy, often used during the Bicentennial year in the compilation of historic facts on the community. Abijah Dodd […]

ANSON McCLOUD HOUSE – Built in 1856 by Anson McCloud, this house located at 190 Bay Avenue was erected on one acre of land purchased for $167. It is cited on the 1859 H.F. Walling Map of Essex County. An old family tombstone is incorporated into the present backyard patio. The house is currently owned by Mr. and Mrs. Paul G. Bursiek¹. DOREMUS-WAKEMAN HOUSE – Located at 15-17 Sherman Avenue, this may be the oldest house still standing in Glen […]

The highly residential community of Glen Ridge was originally an industrial town marked by a row of mills strung along the valley of Toney’s Brook, an important source of water power. Early in the 1800’s Toney’s Brook was strong enough to deliver some 50-75 horsepower. Some of the most noted men in the history of this area, men whose family names run throughout Glen Ridge’s heritage, were owners of the five mills that were near the now insignificant stream called […] 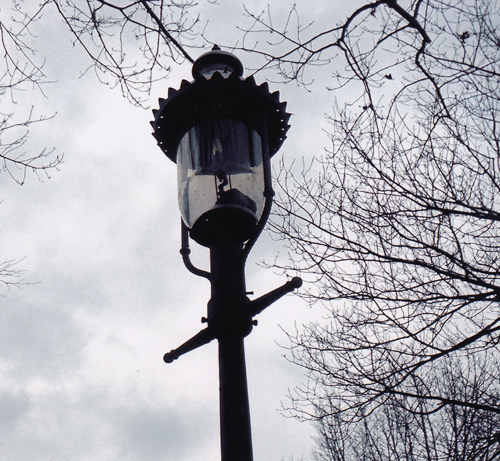 The quiet glow of gaslights along the Borough’s streets has become the “trade-mark” for this suburban community. While other towns and cities can boast a greater number of gaslights than the number in Glen Ridge, it is unlikely that any other community is lit almost in its entirety by gaslights. With the exception of a few county owned streets in the Borough, all Glen Ridge streets are lighted in this manner, lighting often sought after by other communities, and becoming […]

The manner in which a community is created does much to condition its future style and government. This was certainly true in the case of Glen Ridge. By the early 1890s, it was apparent to men such as A.G. Darwin, Edward S. Wilde and Robert Peele, who were leaders in laying out the Glen Ridge section of Bloomfield, that the “Hill” section was not going to receive its fair share of tax monies. They, as well as other men of […]

Glen Ridge, which broke away from Bloomfield with the goal of becoming an outstanding residential community, was fortunate in attracting outstanding men who were able to help make that goal possible for themselves and their own families, as well as for future citizens who would follow them into the borough. ALFRED HURRELL – 1874-1938 One such man was Alfred Hurrell, who moved to Glen Ridge in 1915, twenty years after the town achieved independence, and lived at 170 Ridgewood Avenue. […] 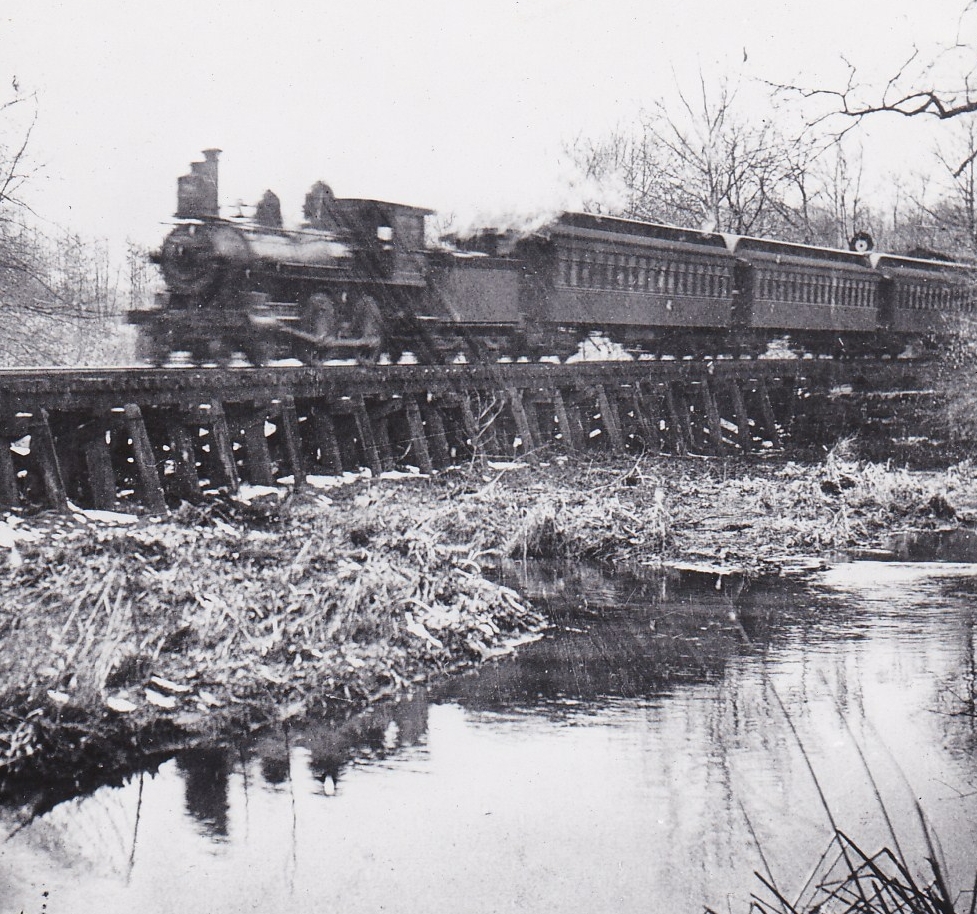 Transportation has always been vital to the development of towns and cities.  Without the means of bringing goods and services to its residents, industries and businesses, a community cannot grow and prosper. Glen Ridge and its neighboring towns were fortunate that early settlers were men of foresight who recognized the need for public and commercial transportation. Because of their perception and initiative, the area has always had some of the best mass transit lines in the state, changed and updated […]

Some time during his adult life, Clarence Graham was moved by the interest of his nephew to reminisce about boyhood days on Highland Avenue. The Grahams lived in the house at 46 Highland now owned by the Allen Schulz family. The account is suggestive of Booth Tarkington or of “Our Gang,” circa the late 19th century. Excerpts which give the flavor of the period or are of general interest appear below. Only infrequent and very minor editing has been done […]

Aside from the mills, there have been other flourishing businesses in Glen Ridge throughout its history. An 1890 map shows an “Ink Factory” on Midland Avenue where Carteret Street would eventually go through.  It is believed to have been one of Thomas Edison’s many enterprises, although the Edison National Historic Site has no information on it.  It is known, however, that on July 28, 1890, the Edison Lamp Company conveyed the property to the Edison General Electric Company.  It was […]